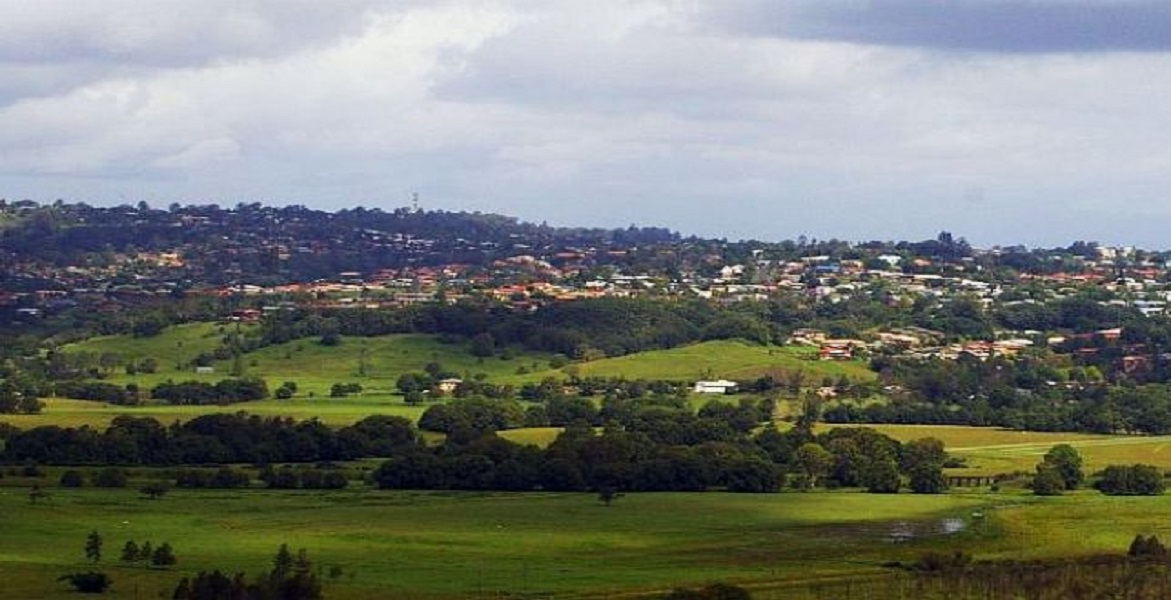 The 2016 Census shows that in the electoral division of Page, those who were 65 or older constituted 22% of the population (compared with a 15.8% average for Australia).

Older people in Lismore are experiencing wellbeing in the bottom 20% of the country, according to the Index of Wellbeing for Older Australians.

With a high proportion of older residents in the region, Lismore has been identified as being important to fixing pension poverty nationally. We're working with local individuals and community groups to build a local Fix Pension Poverty campaign. 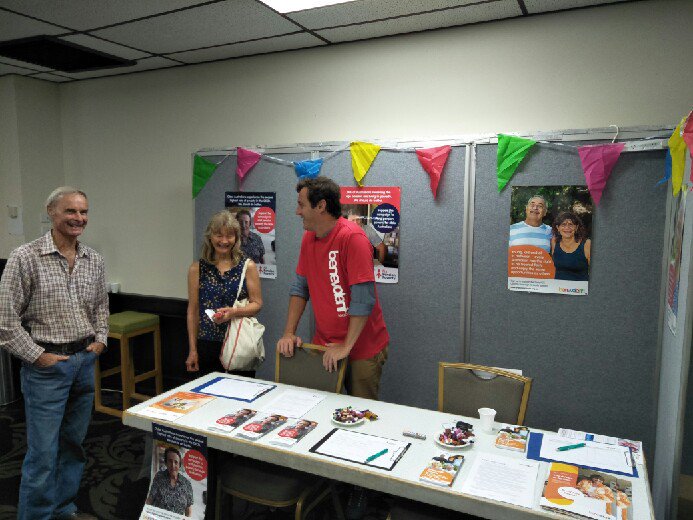 Whilst visiting Lismore for the Seniors Expo this week, Fix Pension Poverty had the opportunit...

People who live in private rental whilst living on the age pension find themselves incredibly ...