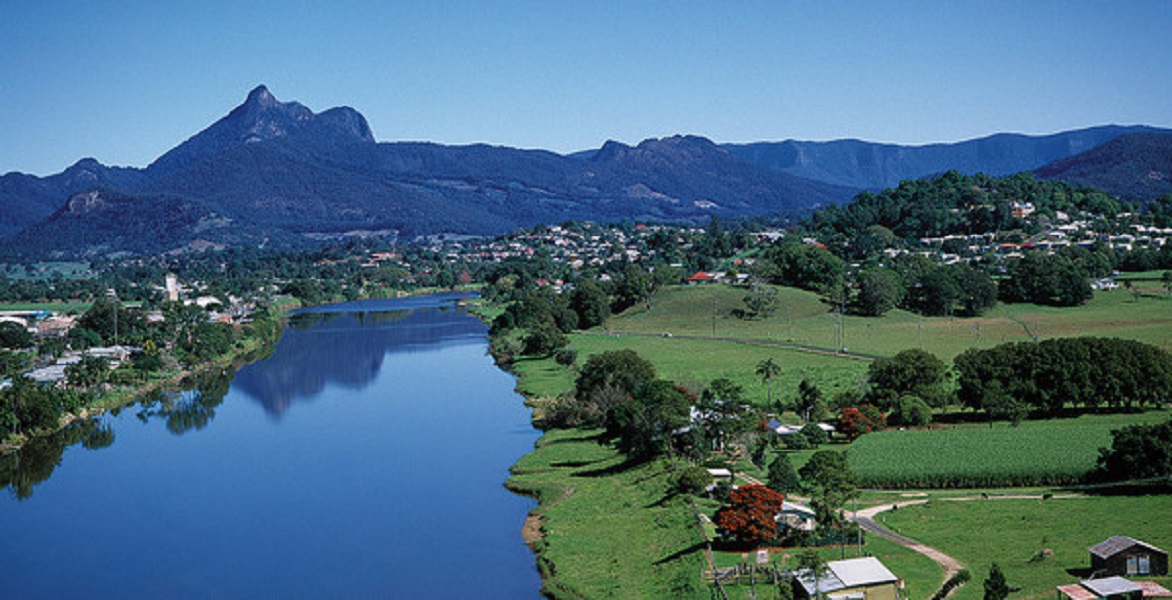 The 2016 Census shows that in the electoral division of Richmond, those who were 65 or older constituted 23.5% of the population (compared with a 15.8% average for Australia).

Older people in Murwillumbah are experiencing wellbeing in the bottom 20% of the country, according to the Index of Wellbeing for Older Australians.

With a high proportion of older residents in the region, Murwillumbah has been identified as being important to fixing pension poverty nationally. We're working with local individuals and community groups to build a local Fix Pension Poverty campaign. 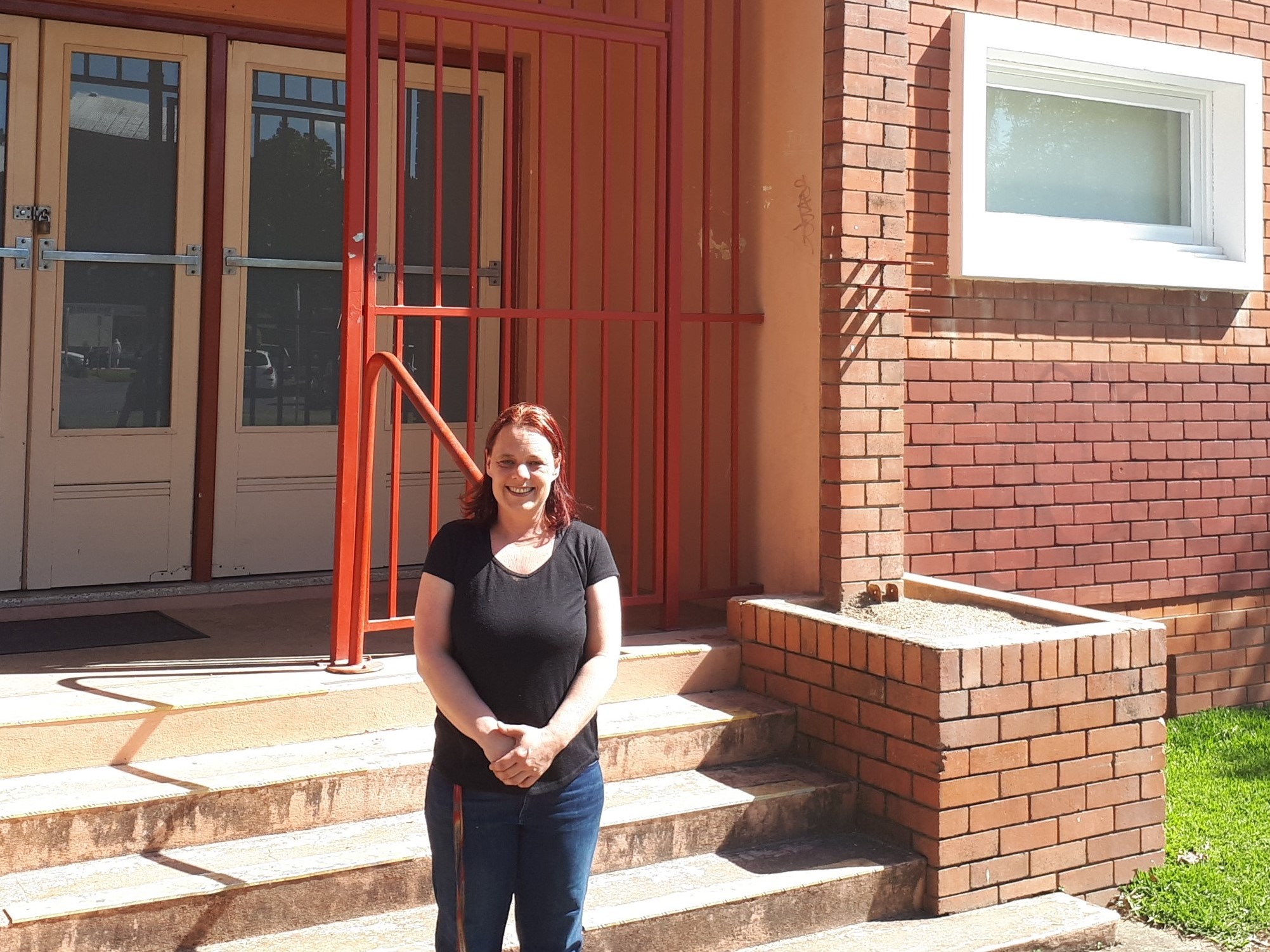 The Murwillumbah community pantry is set for a return, providing much appreciated relief to lo...