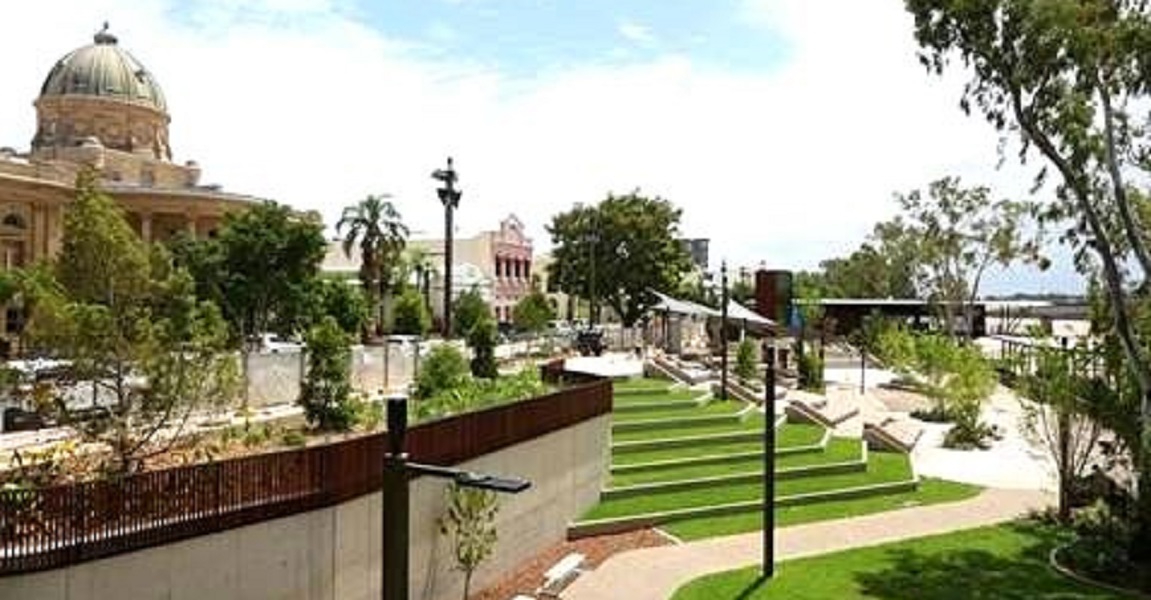 Sadly, the growth in numbers is not supported by social indicators of wellbeing.

Older people in Rockhampton are experiencing wellbing in the bottom 20% of the country, according to the Index of Wellbeing for Older Australians.

With a high proportion of retirees in the region, Rockhampton is a priority target for our campaign activity. We're working with local individuals and community groups to build a local Fix Pension Poverty campaign.

Fix Pension Poverty campaigner Joel was lucky to have a chat with Laurie Atlas of 4RO in Rockh...